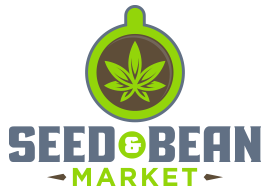 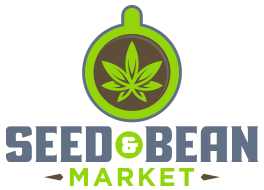 Boost your brain; CBG, the non-psychoactive (0.0%THC) precursor to all cannabinoids, helps lift brain fog and enhance mental clarity.
Cannabigerol (CBG) is the precursor to all cannabinoids. Known as “The Mother of Cannabinoids”, this non-psychoactive molecule transforms into the more common cannabinoids (CBD, CBN, THC) as the hemp plant matures.
Like other cannabinoids, CBG interacts with the body’s endocannabinoid system (ECS). It’s responsible for important things like mood, memory and sleep. The ECS plays a homeostatic role in health, meaning it balances the body’s processes for your overall wellness.

Join the waitlist to be emailed when this product becomes available